'Dripping with atmosphere and mystery......a real adventure that I'm confident will stay with its audience for many years to come. ****'
Lyn Gardner (Guardian)
'A bold, clever production, funny and moving, challenging without being forbidding. If the run isn’t already sold out, it surely soon will be.'
Othniel Smith (British Theatre Guide)

Set inside a splendid, fading old Custom's House in Cardiff Bay, Maudie's Rooms was a sumptuous promenade theatre adventure.
The audience first encountered poor Arlo Butterworth at a Bus Stop. Having run away from his own wedding, and in a terrible panic, he had hopped onto the nearest bus, only to find himself completely lost. Then, right out of the blue, a mysterious message is delivered to him summonsing him back to the magical old boarding house of his childhood.
Joining Arlo on his perilous journey, the audience were led back into his childhood memories, journeying through rooms full of secrets, riddles and mysteries. As he once again encountered the extraordinary lodgers in their magical inside-out environments, together they helped him to confront the lessons from his past – and face up to his fears.
Slightly scary and very, very thrilling.....
Maudie's Rooms was in co.production with Sherman Cymru, and received funding from the Arts Council of Wales. 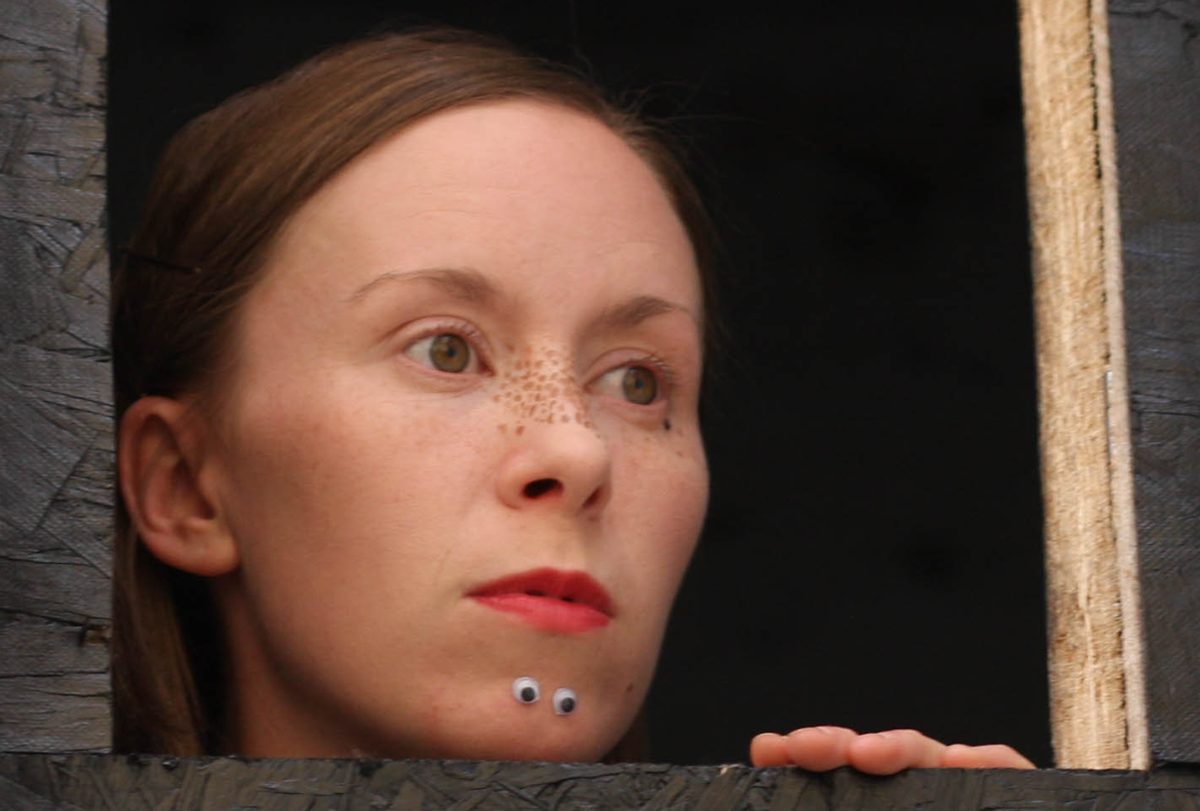 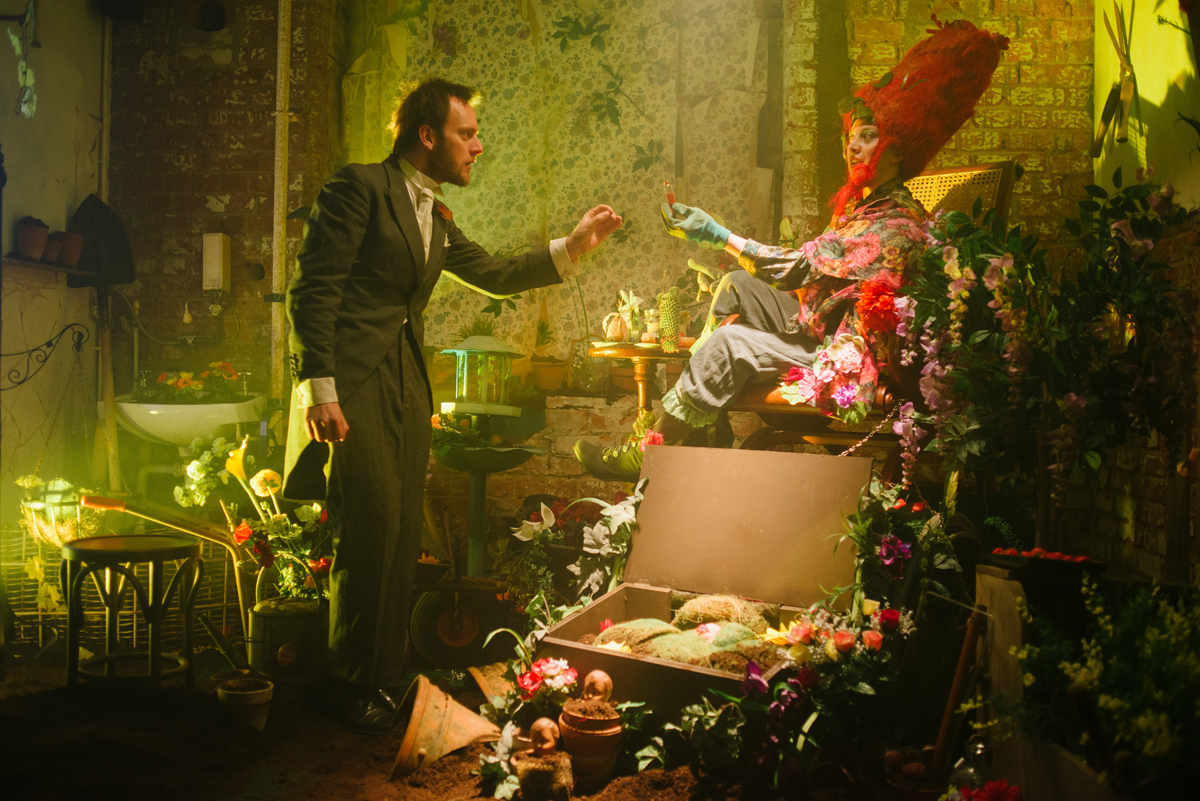 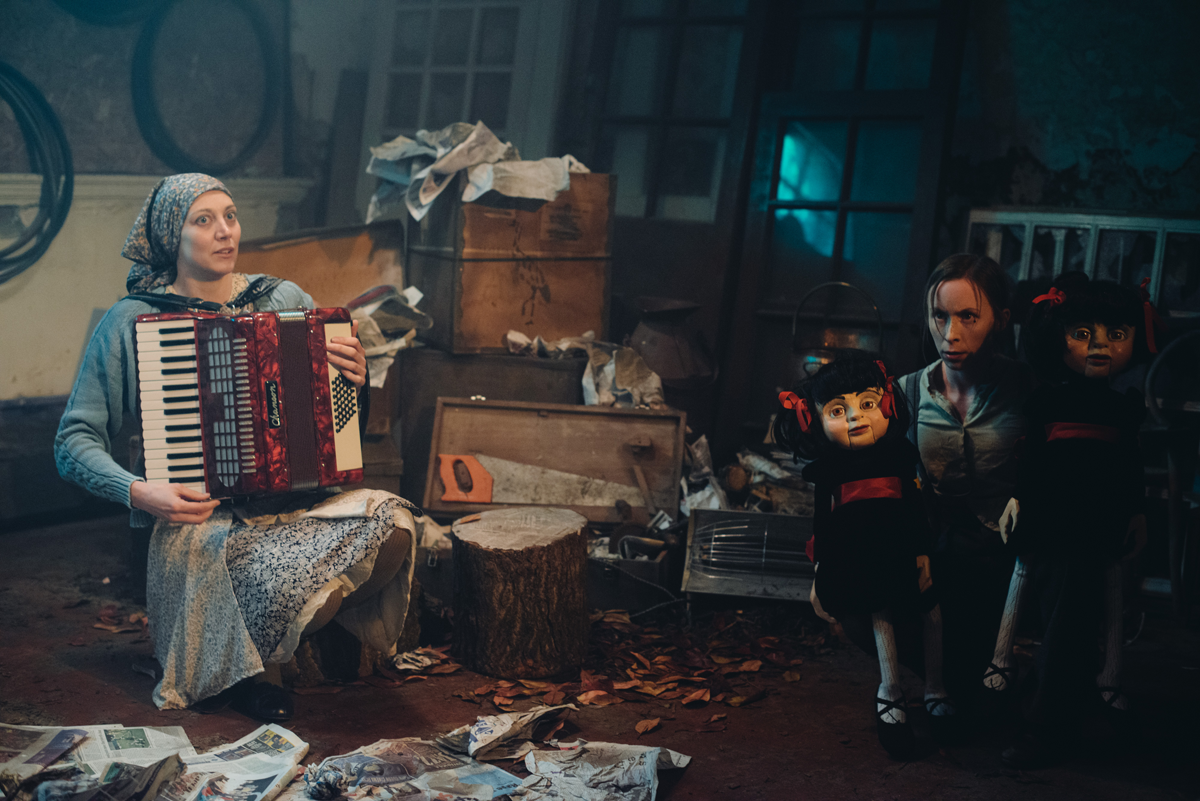 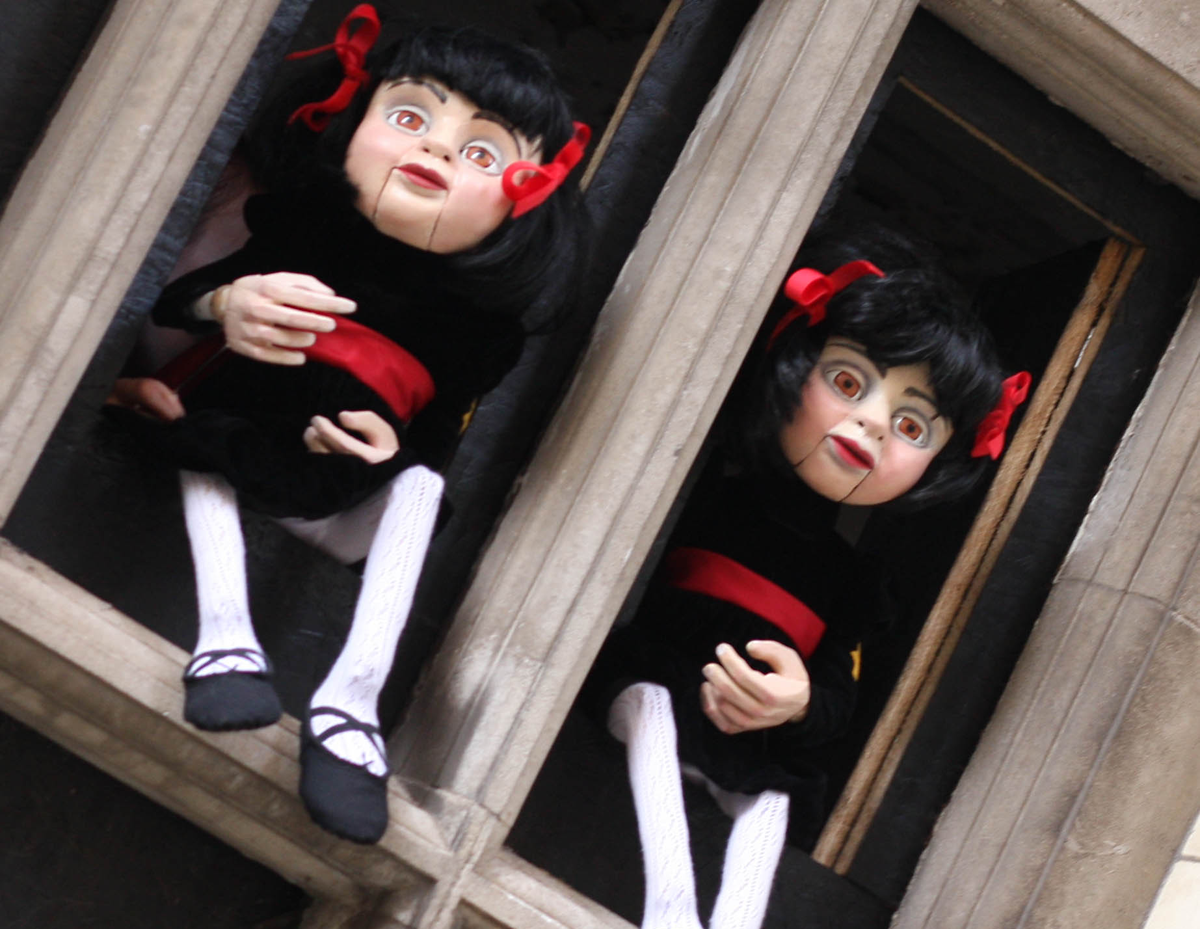 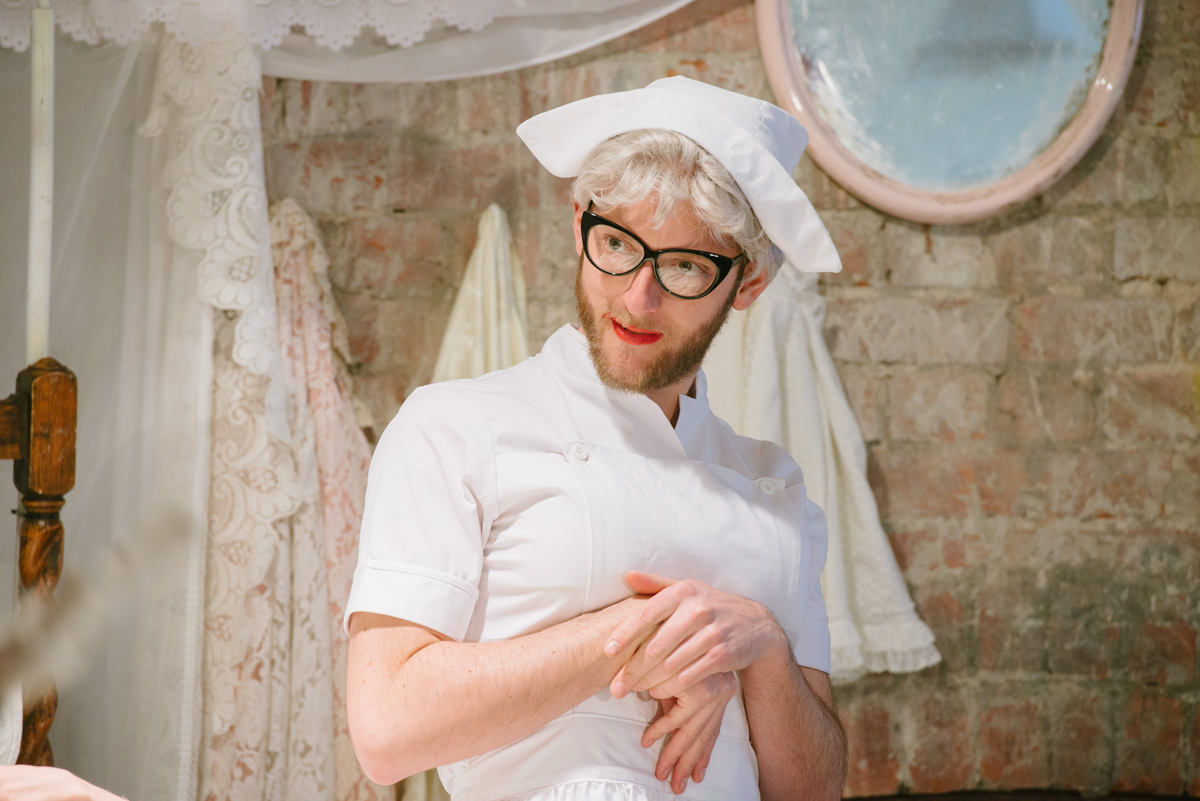 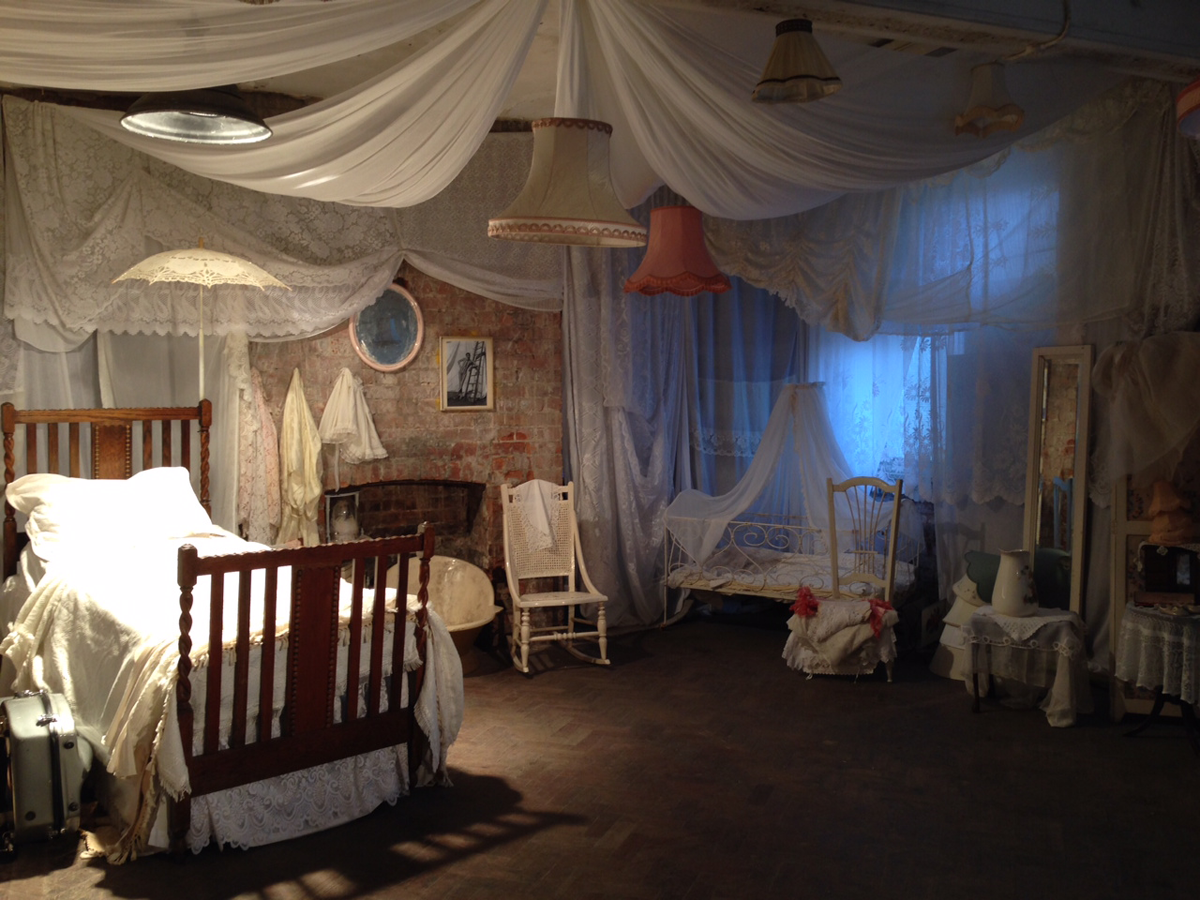 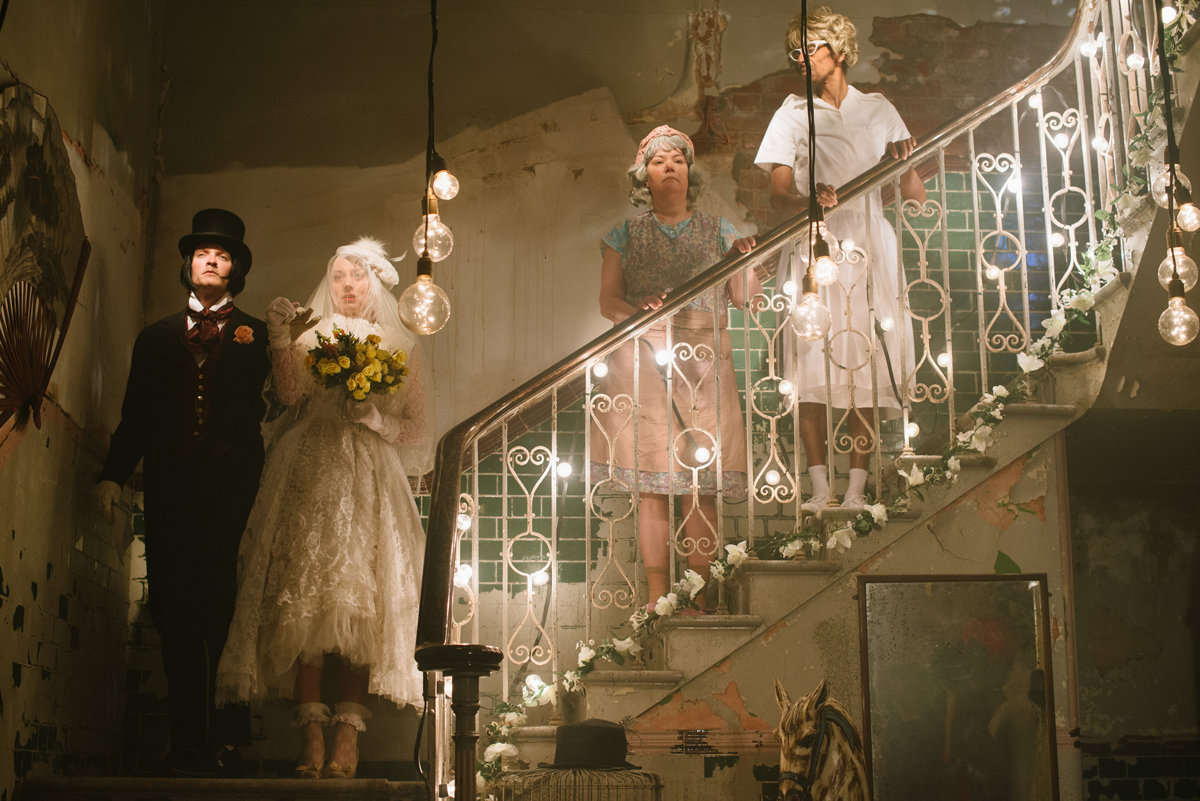 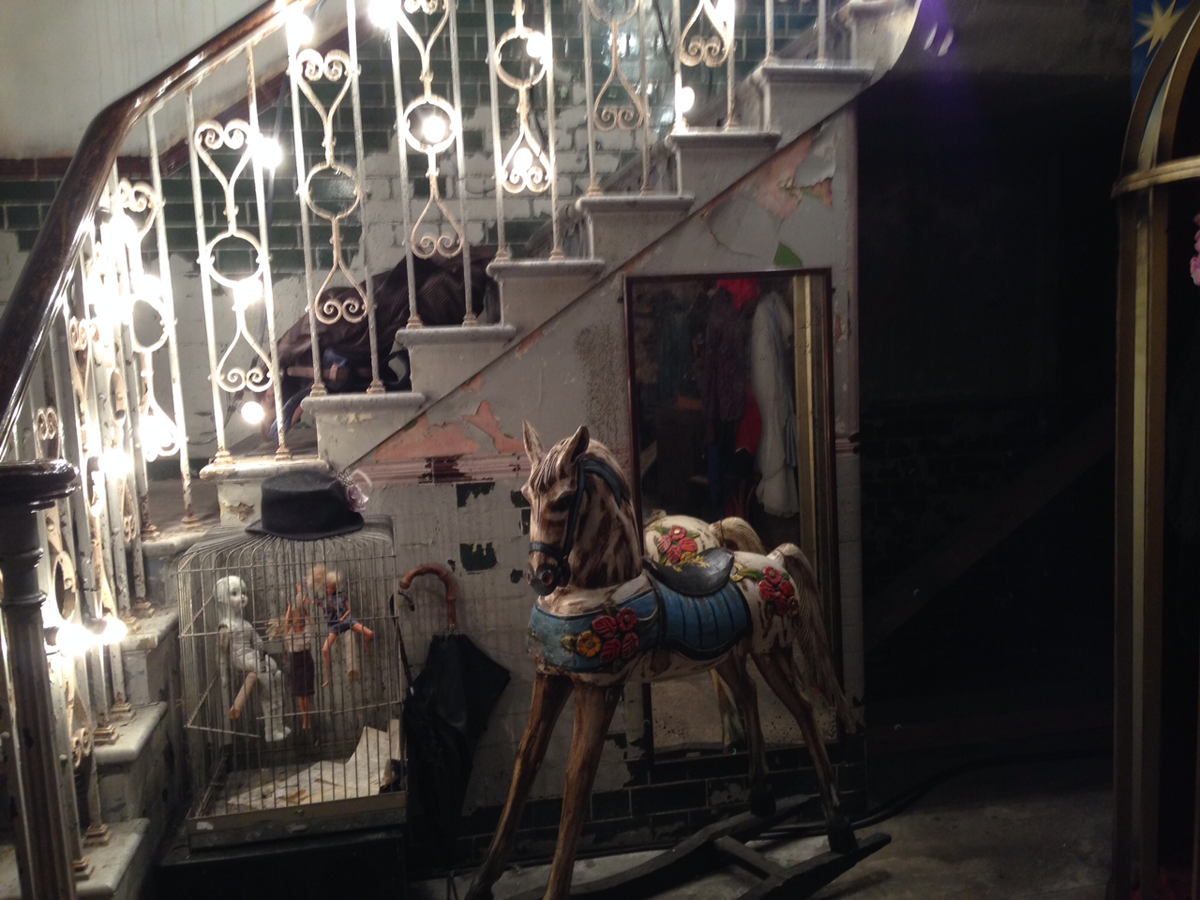 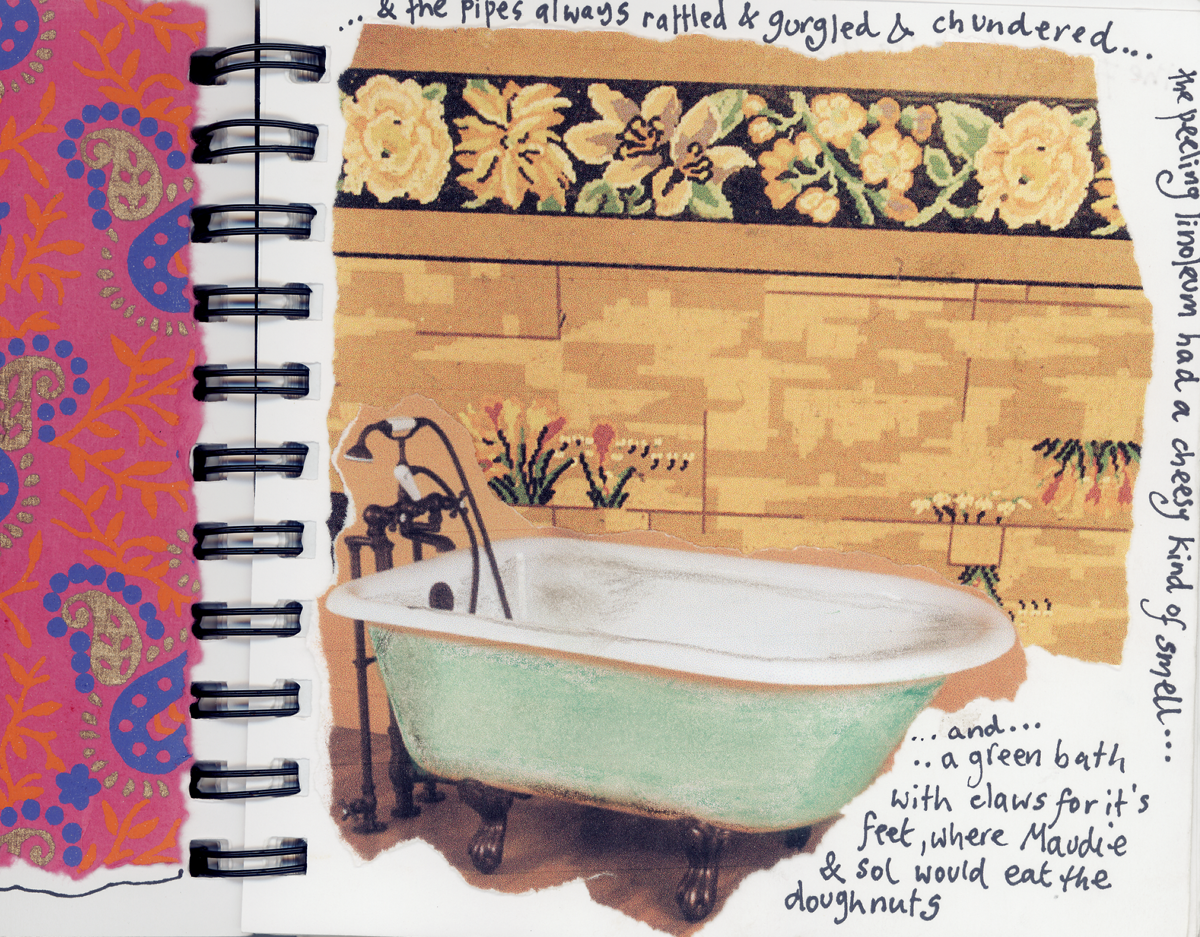 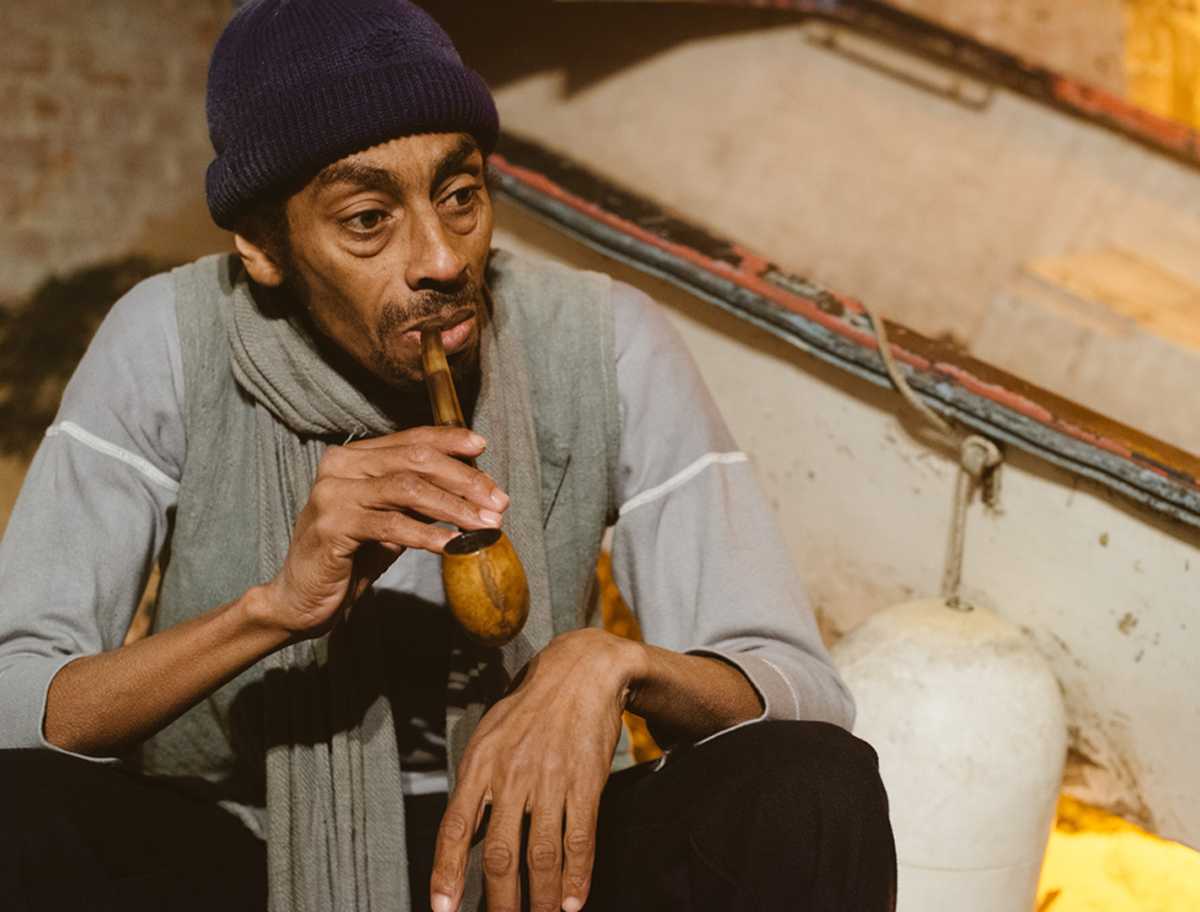 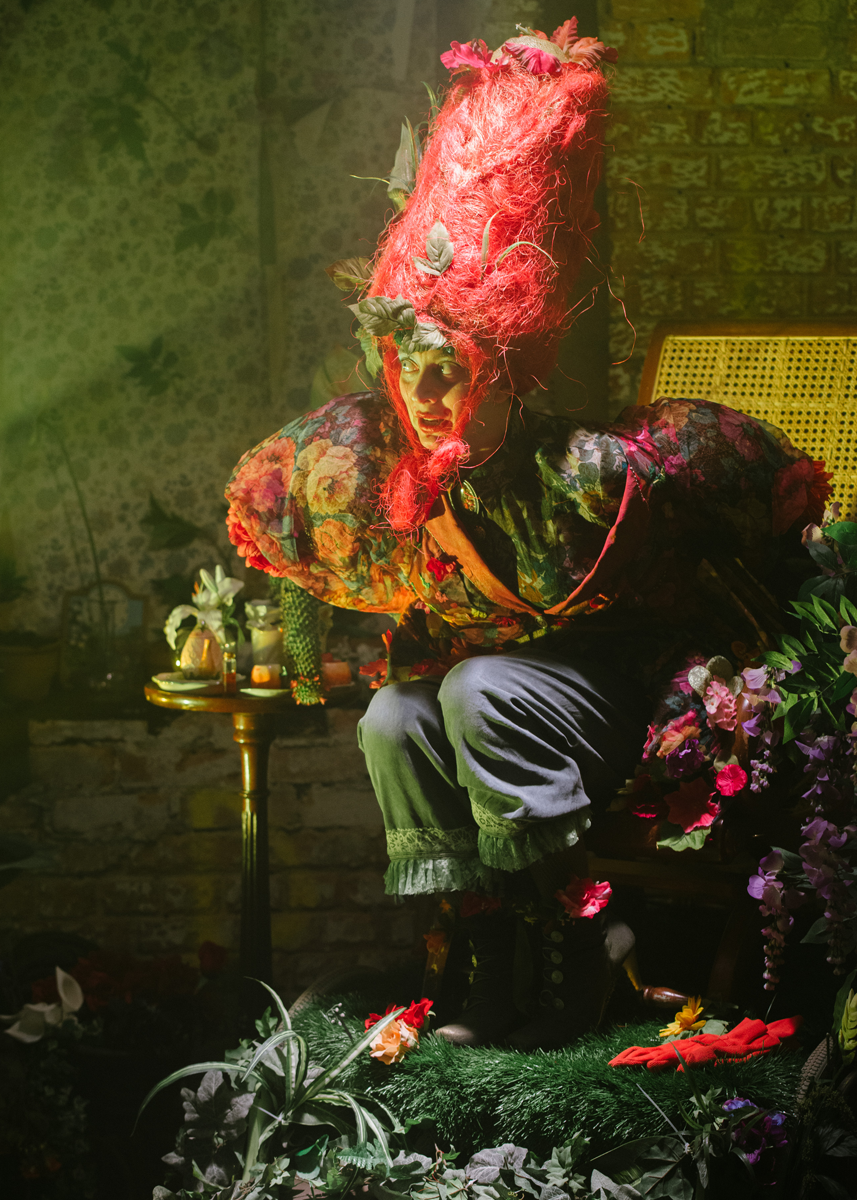 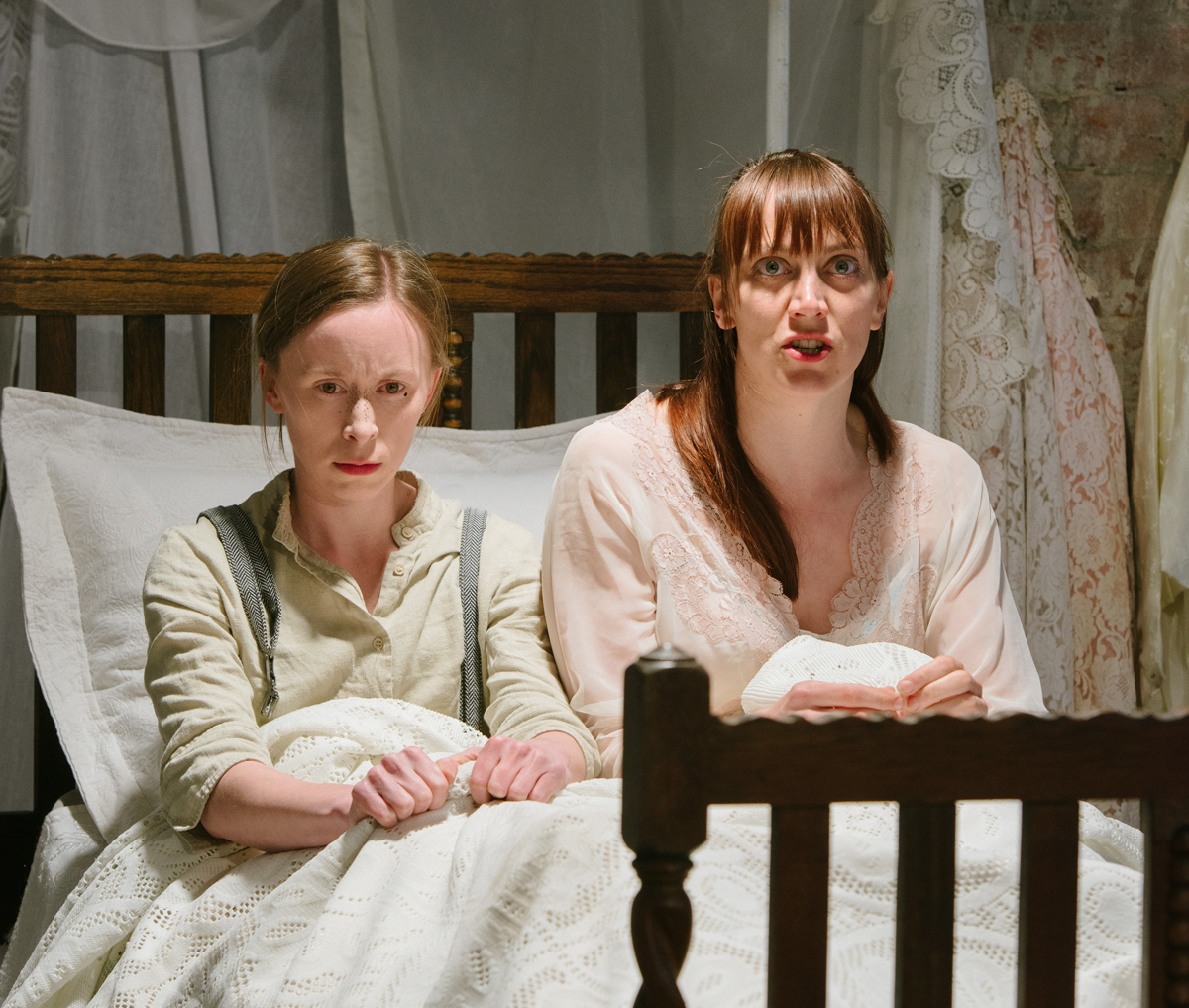 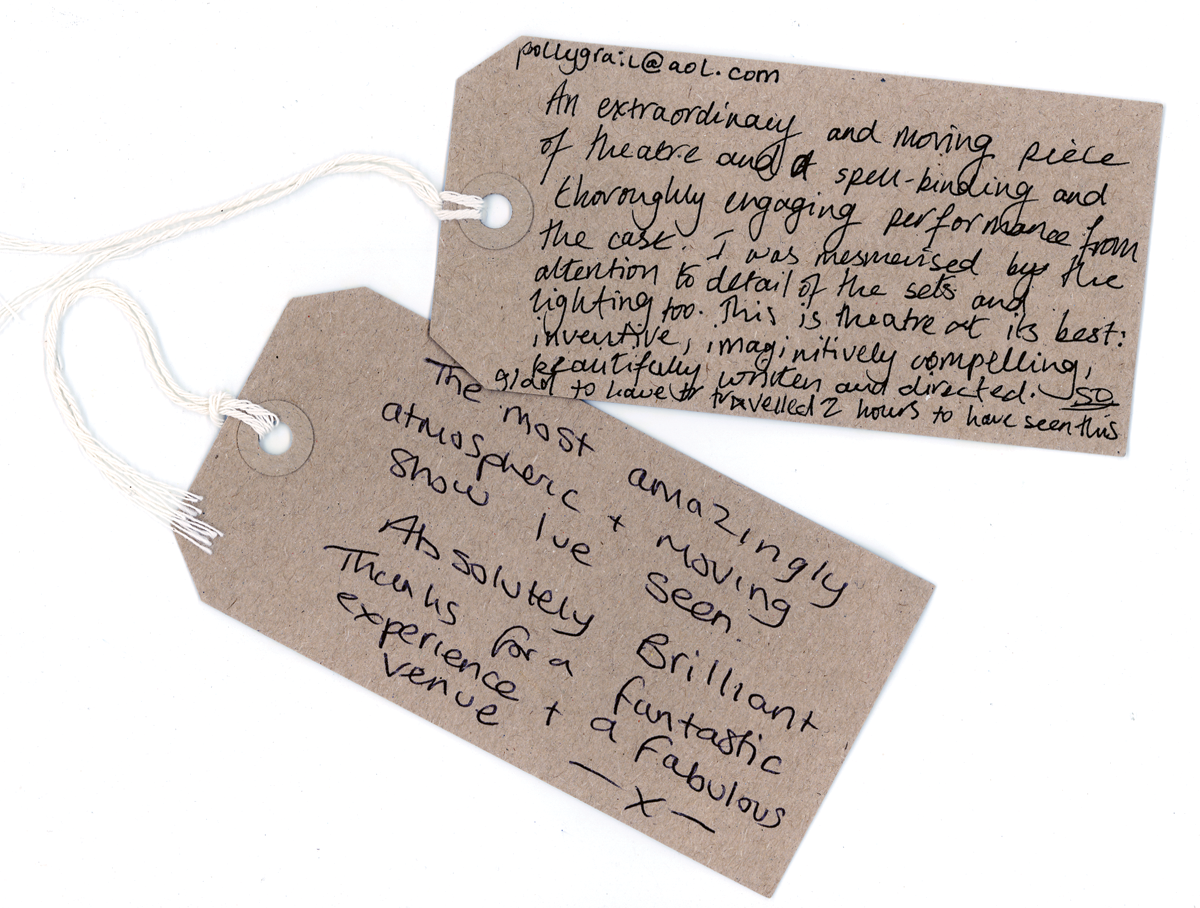 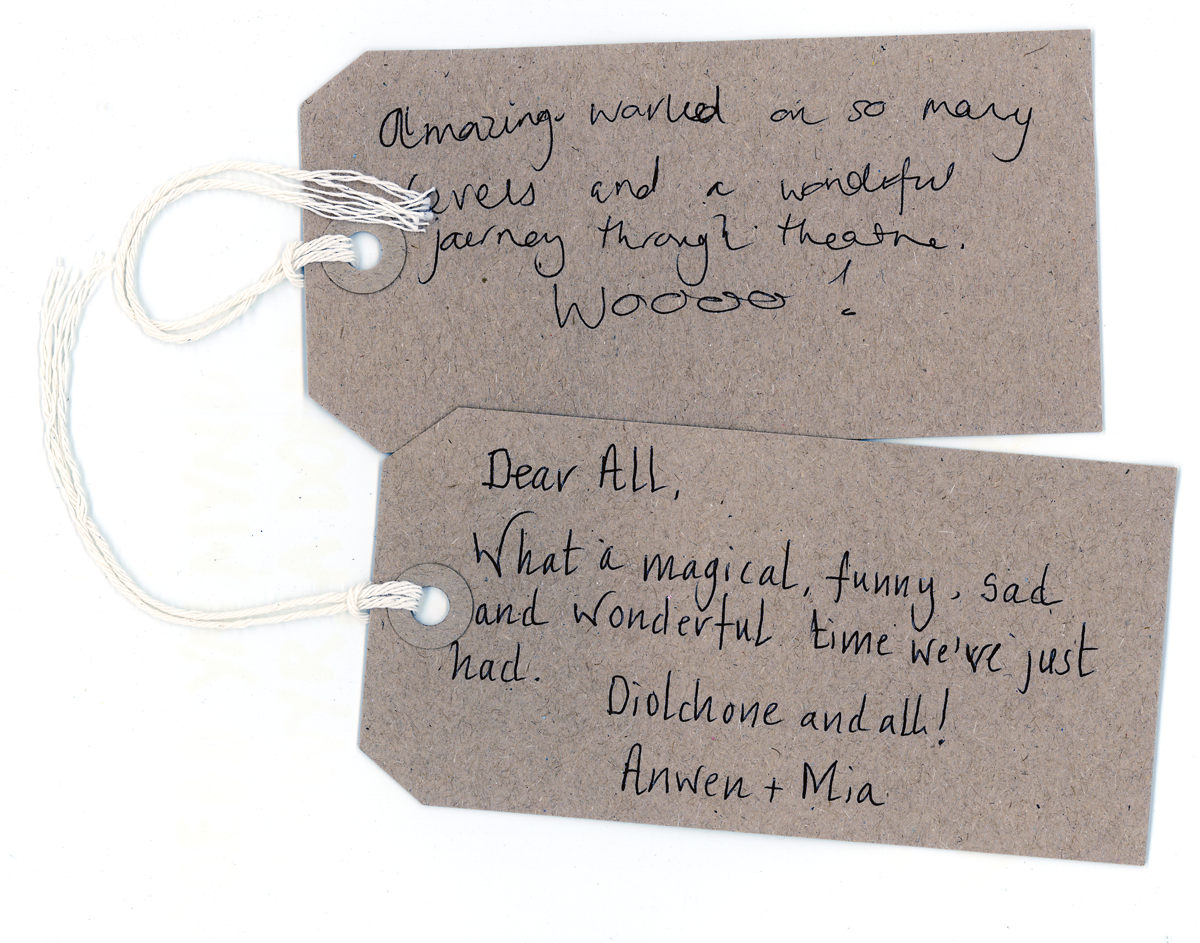 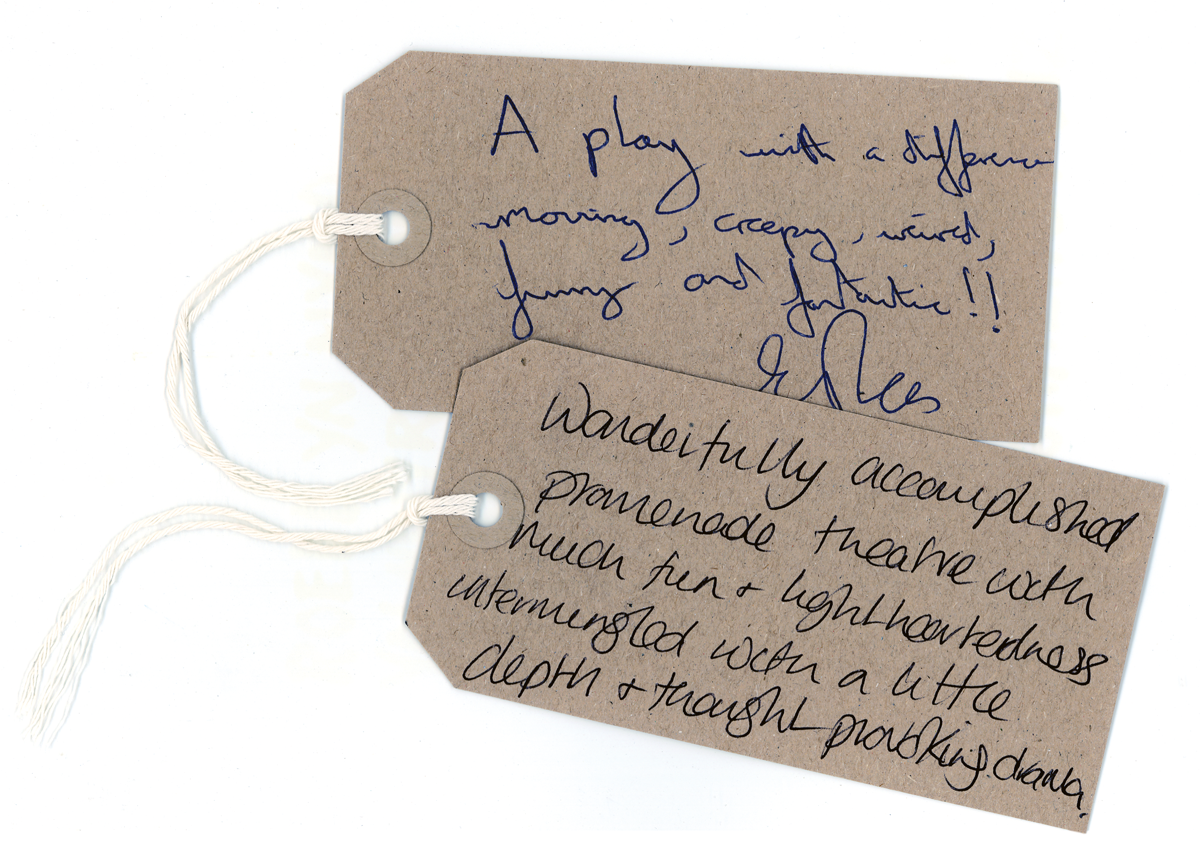 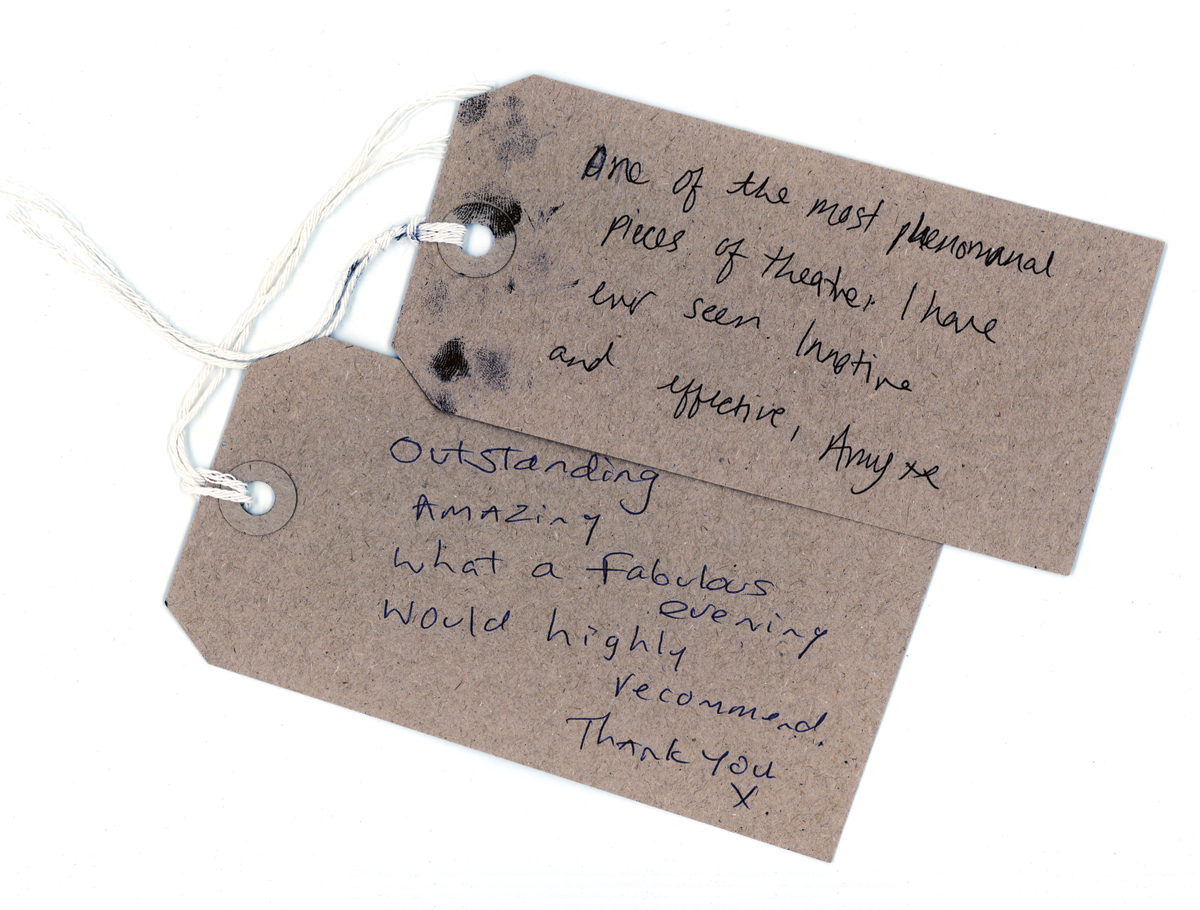